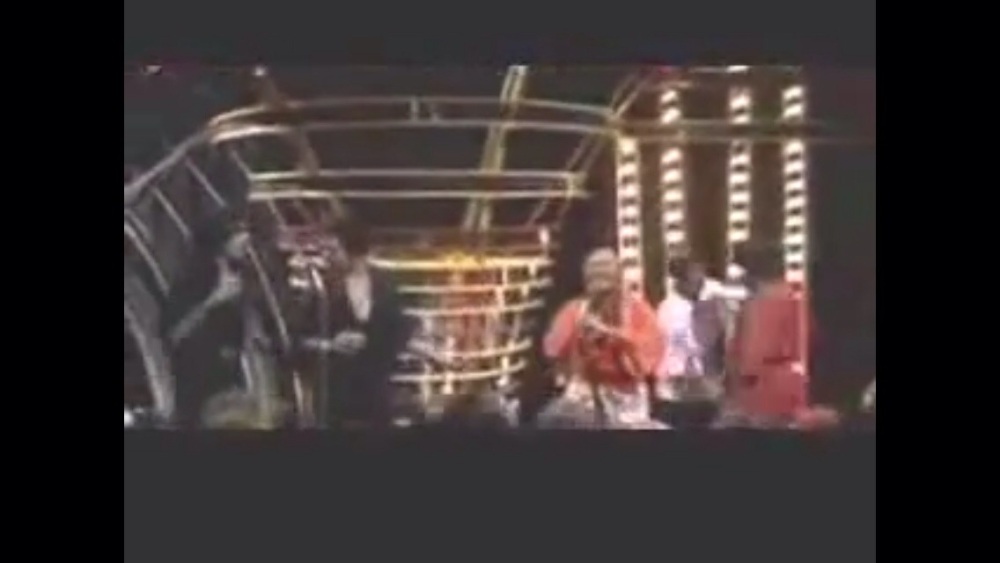 …Those cats were fast as lightning.

It has admittedly become a bit of an obsession, but does the word “obsession” and its somewhat negative, creepy connotation still apply when the end result is a healthy thing?

I’m talking about the Fitbit.

This is a soft plastic wristband that carries an edamame-sized nugget tracking your wrist movement using an accelerometer, recording and reporting your daily steps and distance covered. The Fitbit app also creates a sort of leaderboard or totem pole, ranking your trailing week’s step count against Fitbit-wearing “friends” who have accepted your invitation to track each other. This begins to sound a little stalky, but then I am not accepting any Fitbit invitations from “easternblocminxinsiberia.”

Hilary had the idea of giving ourselves the relatively inexpensive “Fitbit Flex” wristbands as an early Christmas present. We’ve been wearing them since about Thanksgiving. So I’ve had some time to pass through the novelty stage, and now I have a good handle on the feature that has me hooked.

Within about 5 minutes of opening my eyes in the morning, I will have spun through, in rapid succession, my Facebook page, Twitter feed, LinkedIn updates, WordPress blog stats, unread text messages, then unread emails. In that order, more or less, which is probably interesting enough on its own (to me) to warrant a separate blog post somewhere down the line. At least this used to be my morning process. For the last couple weeks, though, I go to my Fitbit totem pole first. I justify my existence by comparing myself to my own little leaderboard, scarcely populated as it is by only Hilary and 3 other friends who shall remain nameless. For now.

If I am 10,000 steps below someone, I am immediately pissed, scheming to surpass those ahead of me somehow today, and unreasonably suspicious of how they got so far ahead of me. They must be cheating. They must have found some Tim Ferris hack. They must brush their teeth a lot with the wristband on the brushing arm. They put the Fitbit on their dog’s paw. That type line of thinking. I’m a little competitive.

A week or so ago, as I was sliding under the sheets about to go to bed for the night, I justified one last peek at the Fitbit app on my iPhone. What the hell, where’s the harm? For the first time, my name didn’t stand atop the totem pole, thirty thousand steps beyond those weaklings, those slackers, those Doritos-eating couch slugs. Now I was the slug. Shit, how did this happen?

I looked more closely, and saw that I was only 30 steps behind “John.” It was late, he’s in the same time zone, I really doubt he’s doing these very same calculations right at this very moment too, he’s probably in bed, done for the night.

So I did what any sane, right-thinking, well-adjusted, self-confident, comfortable in his own skin, full grown adult would do. I smiled, shut down the app, mentally congratulated my friend for staying with it, and drifted off to sleep, re-energizing with a good night’s sleep to so that I could wake the next day prepared to manage all the important adult stuff.

I yanked the sheets and blanket to the side, swung my legs over the edge of my piece of the bed, and popped to my feet like Jack LaLane. I’m pretty sure I would have had to leap over the dog at some point here, normally a not insignificant physical task. But in my current “how dare he try to usurp me, he has no idea who the eff he is dealing with” state, the details of my superhuman bounce out of bed are a bit hazy. Same deal as the grandmothers who lift a burning car off a trapped child in traffic. Same deal.

I paced around the bedroom, lifting my knees in an exaggerated style, making sure the Fitbit recorded these most important steps of mine. One small step for man, one giant leap for mankind. This was suddenly that important.

Once I had satisfied myself that I had done enough to reclaim my spot at the top of the totem pole, and added a couple more 10-foot marched squares on the bedroom carpet for good measure, I went back to bed. The leaderboard reflected my work, I nodded in self-approval at putting down this attempted insurrection, and I went to bed.

And of course I had captured iPhone screenshots of the before and after, fully intending on sticking the 2 leaderboard images in someone’s face at some point very soon. Like the lead kidnapper showing a Polaroid of the kidnapee to the kidnapee’s kin. A not so subtle threat, of sorts, to remind my Fitbit friend not to waste his time trying to get back on top. Don’t even try it.

OK well that’s enough for today, and I need to go check how far behind I’ve fallen while writing this. Like I said, it’s a bit of an obsession….