Google wants to give me nightmares. I’m sure of it. Perhaps it’s just my admittedly overactive imagination. But I can’t be the only one.

It’s these now omnipresent little numbers or silly words that must be copied and typed precisely in the course of some online registration or other. You know the numbers and words of which I write. Always seemed a bit over the top to me, like having to place one’s belt in the gray bins at airport security checkpoints. Suffering the ignominy of clutching your drooping jeans’ wasteband with one hand while shuffling through the metal detector in sock feet. Then trying to reassemble your life with just that single free hand on the line’s other end. Flashing your fellow travelers with information identifying from where you purchased your undergarments. You are wearing undergarments, by the way, aren’t you? It’s about as far from a fancy Marky Mark or Beckham underwear shoot as you can get.

And now we’re being subjected to similar indignities  if we dare attempt to download a video conferencing iPhone app from the App Store. I understand the rationale for stripping off my belt and boots, and for the distended stomach resulting from pounding a quart of forgotten water in my favorite Nalgene bottle. But is Candy Crush in the App Store really a high value Al Quaeda security risk?

Before things get too far out of hand, a bit of adultspeak background may be in order: According to TechCrunch, “reCAPTCHA, for those unfamiliar, is the system originally developed at Carnegie Mellon University to improve upon the use of CAPTCHAs (aka, the “Completely Automated Public Turing Test To Tell Computers and Humans Apart”) – it’s the distorted text meant to stop bots from signing up for online accounts. The reCAPTCHA technology was acquired by Google in 2009, and if you use the web, you’ve definitely used it before. It’s what puts those security questions on websites that ask you to identify the words and numbers in the pictures displayed to verify you’re human.”

Ahh, so that’s why Santa Clause has a beard!

OK, so I suppose I can accept this having to play my small role in saving the Web from invasion by non-humans. Although that does leave me with the unsettling image of, well, relentless, invading non-humans….

So thank you, Carnegie Mellon. Thank you, Google, for saving us from this unimaginably awful fate. All of us, the entire human race. On behalf of all humans, I would like to thank you for saving us with this reCAPTCHA system.

May I ask one small, teeny, tiny favor though, Google, of you, while you’re saving the planet? Would you consider using more cheerful, less insidiously terrifying reCAPTCHA images? Ones whose off kilter street address numbers aren’t so creepily reminiscent of every single hotel and/or motel door featured in every single horror film I’ve ever seen? I’m not making this up —

Mmkay? See what I mean? Enough is enough. I’m going to take a stand. A movement fighting against images that have me bolting upright in a cold sweat at 2am. A revolution for G-rated reCAPTCHA images. Happy shit only, like this — 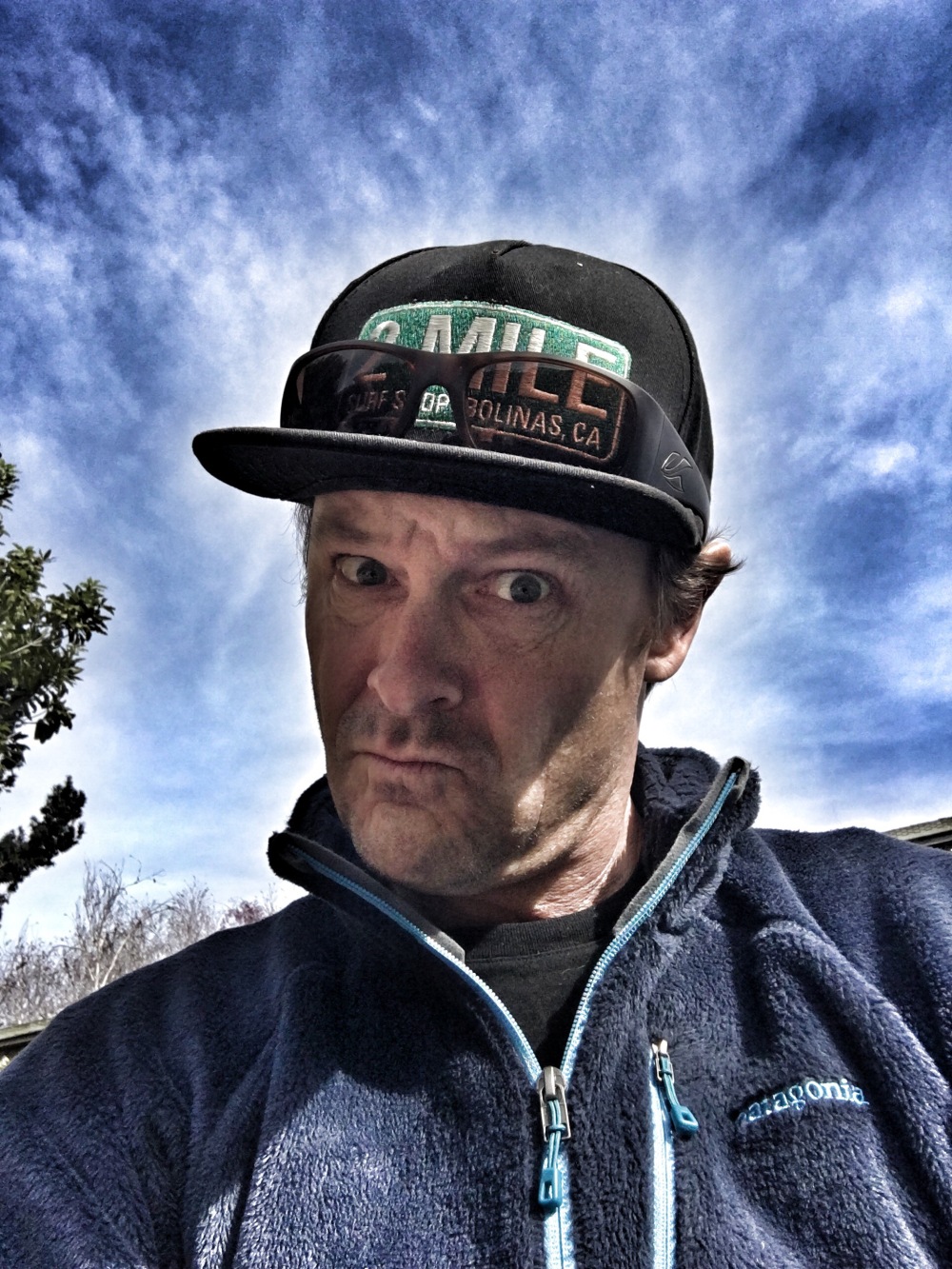 The last trip broke my arse, so what might the next bring? Anything short of befriending a Truckee-based bail bondsman is likely acceptable.

And that’s a good thing.

It’s an annual tradition, more or less. Winnowed down from big, multi-family trips 15 or so years ago. Now distilled down to a thinly-attended cage match, for the most part. Three of my closest college friends and I come together for a long weekend throwdown in Tahoe.

Originally, as I say, the tradition also involved our wives, and shortly thereafter, our own toddlers. Those early years contributed to the Ski Trip Lore, for sure. Ever come nose to cabbie ID card with a taxi driver who legally changed his name to “Succesful Excellent”? Been there, done that. Ever been vocally accused of smashing a sliding deck door’s glass to smithereens and turning a bedroom into a snowdrift in order to get a laugh? Falsely accused, in this case. For once. Not that guilt or innocence mattered. The fact that I seemed the most logical explanation for this particular incident meant that our family-friendly trip days were likely numbered.

Sans wives and children, these Tahoe pilgrimages brought our baser instincts to the surface. Well, at least my baser instincts. Exhibit A: A giggling, real-time video interview of a winded buddy scrambling to pull himself out of deep snow using only whisper-thin sapling tree branches. Some of my finest journalistic work. You really want to watch the video in the last link, by the way. Particularly since my Edward R. Murrow impression therein was likely the proximate, karmic cause of the aforementioned broken arse 6 years later, with which I opened this post. And which inspired me to contemplate a coccygectomy.

Moral of the story? Turn the video camera off. Help your buddy up. Or get pushed down the stairs with a well-deserved foot in your chest some 6 or 7 years down the line. Talk about a dish best served cold. The foot-in-chest constitutes Exhibit B, for those counting.

But I’m older, wiser and more mature now. So if I could do it over again? Well, the stuck in a tree well video is awfully good. So I probably would do it again and just live with my eventual comeuppance. Maybe insist on rental cabins with carpeted stairs, or better yet, no stairs at all. I have 8 days to ensure our hotel room at Squaw is karma-proof. That should be more than sufficient, right?

It’s not exactly “Snowzilla,” “Snowpocalypse,” “Jonas,” or whatever monikered meteorological phenomenon bulldozed our East Coast brethren these past few days.  But El Niño to-date has proven a persistent pain in the ass.  It’s great for the drought, in theory.  Though I’m mindful of Paul Giamatti’s thirsty gulp from the Sideways spit bucket.

Yeah, it’s a bit like that.  Only instead of a shawl of spitty Cabernet, we end up with puddles in the garage from an unfortunately sloped driveway.  Actually, we don’t.  My wife had the forethought to pick up a half-dozen super attractive sandbags awhile back. These we’ve configured to capture and hold Lake Beadling from the rain runoff, restraining the beast from washing our flat into the Bay.  They are also a fine addition to our homestead, surely sending up the value of our home on Zillow considerably.

The sandbags have been in place for so long now, I forget they are there.  So each time I back the Prius out of the driveway,  hyper focused imagining getting t-boned by a speeding SUV, the sandbag speed bump spikes my adrenaline, as I assume for a split-second that I have run over our dog.  I have fallen for this trick at least a dozen times.  Probably will happen again today, too.

I’m saying I’m weary of the incessant rain.  It keeps me out of the Bay, since swimming amidst the King Tides, storm “runoff,” and random tree-sized pier pilings holds little appeal.  It keeps me off the bike, since one ride across an unexpectedly deep puddle up to one’s ankles is one ride too many. And the dog is unhappy, too.  Her normal weekly walks are cut short. When they do happen, she’s force-marched through pelting rain. The result is that Wailea seeks thrills by eating things in the house that are not meant to be eaten. This results in X-Rays, ultrasounds, and meaty vet bills.

Thank you, El Niño.   The kids are fairly stir crazy as well.  All of the screens in our house are hot to the touch, streaming non-stop mind-numbing content into the boys’ (now slowly) developing dorsal anterior cingulate cortices. At least whatever area of the brain is responsible for feelings of guilt and contrition still functions in our 10 year-old — 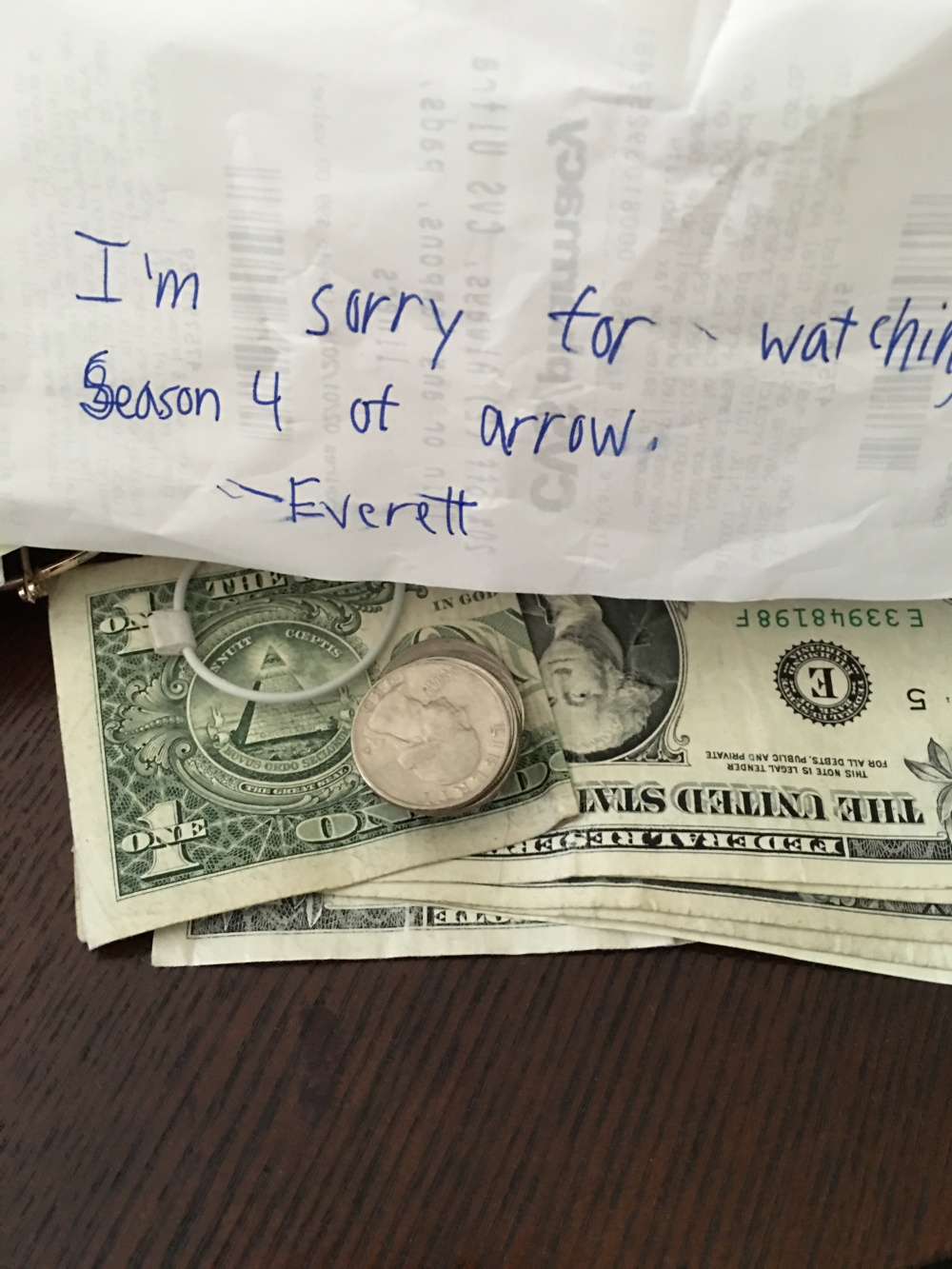 Alright, time to run. On a squeaky treadmill. In the garage. Huffing on dangling and exposed puffs of fiberglass insulation.  Waiting for the dog to inadvertently clip my ankles, sending me to the human hospital as payback for the aforementioned unscheduled vet visit and belly shaving.

No rain, no rainbows?  Thanks for reading.