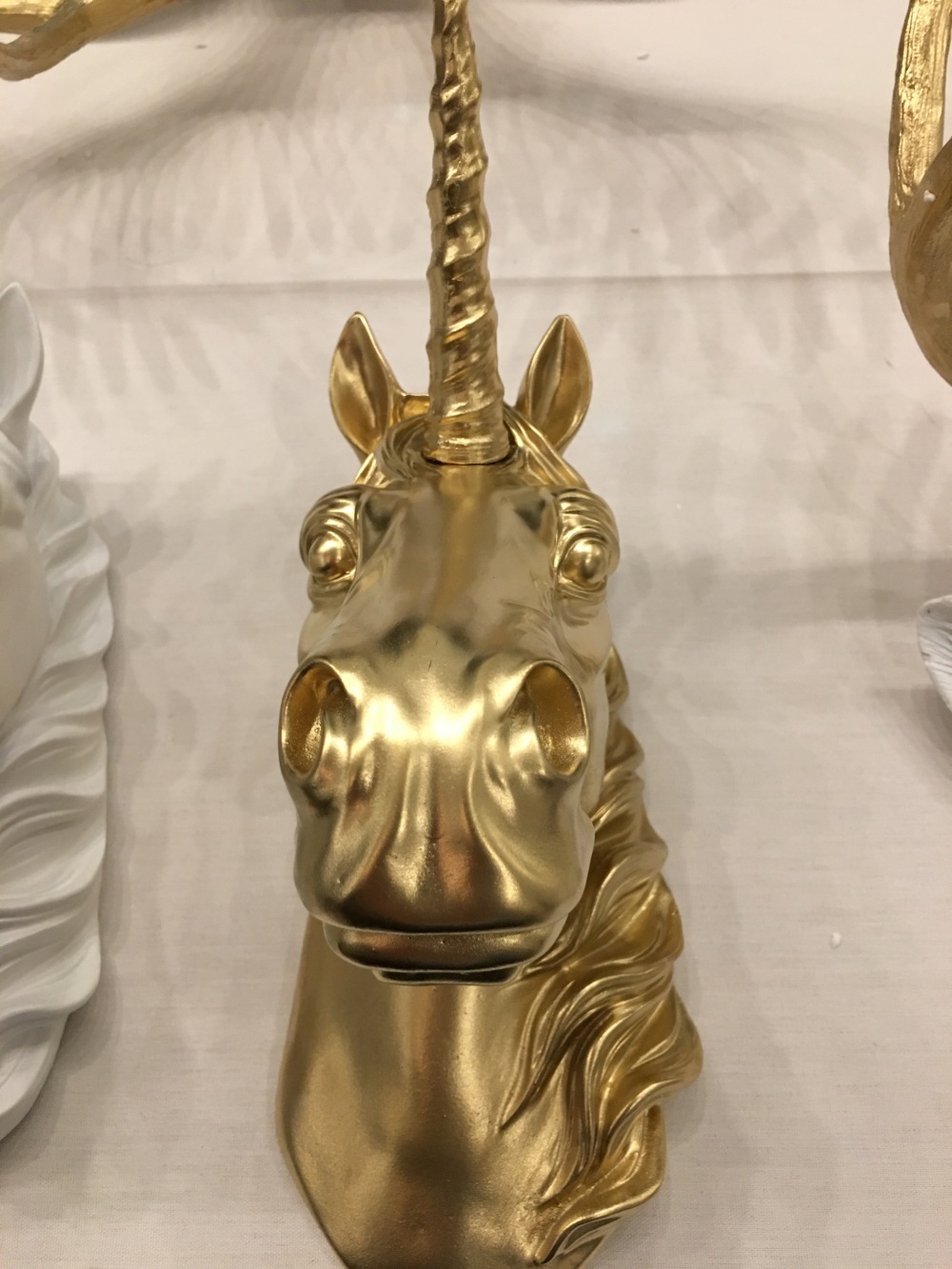 OK, OK, I get it: No one reads blog posts titled in Latin. No one. Nobody. Nadie. Nemo. I can take a hint. To the nine, count ’em, nine human life forms who managed to overcome the rough title of my last post, a thousand thank yous. Gratias tibi. More like 6 or 7 legit blog readers, in actuality. Presumably WordPress’ analytics counted me as one. And probably a non-human ‘bot or two in the mix. And I really shouldn’t count Svetlana from Czechoslovakia. Pretty sure she is trying to sell me something, or hack my emails, or steal my identity. Well at least ‘Lana has class, man. She reads Latin!

That makes one of us. I didn’t study it. Spanish and French (and English, too, I suppose), but no Latin. In any event, lesson learned: No more Latin. Ever. Numquam did Numquam!

(Somebody please get that last joke there.)

So the unicorn image above is a close up from a photo of President-elect Trump’s meeting yesterday with Japanese Prime Minister Shinzo Abe. This one — I’ll spare you a time-sucking “Where’s Waldo” search. You ain’t got time for that. The gilded unicorn is actually not in the photo at all. At least I don’t think so. But it could be, right? The fact that you probably didn’t dismiss out of hand the plausibility of such a thing, well, that speaks volumes.

In reality, the gold-dipped equine is a blowup image of Ivanka’s necklace pendant. Look closely….

Got you again, didn’t I? Got myself, truth be told. I just squinted mine own eyes at Ivanka’s porcelain neck. Nope. No Pegasus. No dice. Note to readers: That’s “dice” as in the gambling kind. Not “dice” as in the Latin word for “learn.” See? I’m keeping my promise, like I said, no more Latin.

I captured the golden unicorn at a recent art dealer event in San Francisco. More accurately I took a photo of it with my iPhone camera. I didn’t actually capture anything.  The piece just kinda struck me. In a Fonzie-Jumping-the-Shark sort of way. Big proviso here, by the way: I am in no way demeaning or maligning the art dealer or the artist. The thing is sort of neat. But it wasn’t enough to just create a plaster horse bust, maybe as social commentary about the usual, arguably grisly wall installations of this genre? We had to put a horn on there? And then while we’re at it, what the hell, let’s paint it gold. The whole thing. Gold. Not just the spiraled horn gold — which, I vaguely recall (and Google confirms), is actually consistent with some fairy tale or other —

It’s a little…much. And yet, we can easily imagine the glittery damned thing in Trump’s living room. Or over Trump’s extravagantly-appointed loo, startling poor Shinzo in a vulnerable moment. Or dangling from Ivanka’s neck. Therefore, if we apply the associative property, this indisputably proves that Trump is…a bit much.

OK, so maybe it’s the transitive property or the distributive property. I never studied Latin, and whatever branch of mathematics is at play here, well I didn’t study that either. But you don’t need any fancy learning to know the Pegasus when you see it.

Thanks for reading, and Happy Friday, good people.