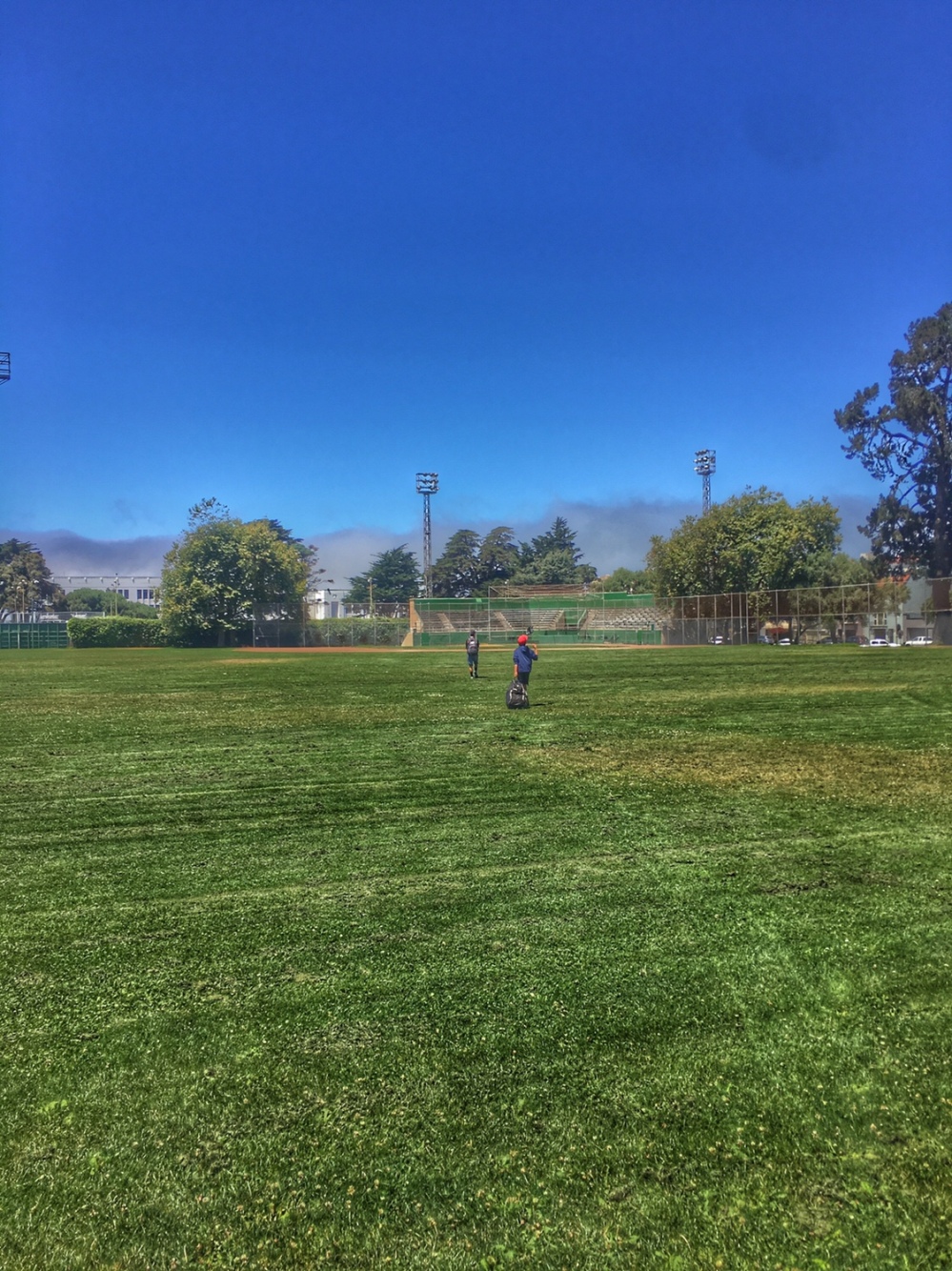 It’s been four years since we last pointed our compasses 2,881 miles to the east, and made our way to baseball’s purported birthplace. The “birthplace” part is a stretch, since the idea that Abner Doubleday invented the sport in Cooperstown has been debunked (a long time ago, to be clear, not in the last four years). A hotel owner conjured up Baseball’s Hall of Fame (and likely played a part in germinating the Doubleday myth) as a much-needed shot in the arm for a local economy reeling from the double whammy of The Great Depression and Prohibition. The rest, as they say, is history. Well, actually there was plenty of history before “the rest,” so perhaps more accurately, “the rest” is a sublime monument to the history that transpired before the Hall’s construction, and to that which has transpired since. And to that which transpires, still. This weekend, in fact, marks the annual rite by which the newly-elected cohort of mostly recently-retired major leaguers are inducted into the Hall with great fanfare.

This weekend also marks my family’s return to an out-of-the-way Airbnb rental house for a climactic youth baseball tournament. We weren’t ready then. 2014 saw my eldest son Max, (The Kraken), trot around on the field with knickers and red socks (not “sox”), and turn 13 when he blew out the candles on a birthday cake my wife had clandestinely carried into the ballpark. I suppose we hadn’t planned ahead with sufficient foresight to avoid some serious rule-breaking (“ABSOLUTELY NO OUTSIDE FOOD ALLOWED!”) with that birthday cake. I believe the statute of limitations on that clear transgression has run. But to be safe, this time around, we are taking our act down the road a bit, to a different ballpark tournament altogether. Because we are better prepared.

Moreover, we have ensured that our youngest son Everett (he of the infrequently brushed teeth), has no expectations regarding any illicit pastries. There are no looming birthdays (nor forgotten birthdays) or other holidays that might otherwise force his mother and I to give in to our baser parenting instincts, Americana baseball field rules be-damned. If Ev sneaks verboten items into his little dormitory (and this is not a very big if), that’s on him. I have deliberately avoided reading through the printed tournament rules carefully, dodging direct confrontation with any prohibitions associated with candy or soda or PlayStations or Fortnite or whatever. I have therefore managed to arrive on the east coast armed with plausible deniability. And I aim to preserve this status. Printed Tournament Rules? What Printed Tournament Printed Rules? Yessir. 2018–Everett’s turn at Cooperstown–will be different. Because this time, I am ready.

This means that I am better prepared for on-the-fly, unexpected developments that might occur away from the environs of the baseball diamond, too. During our last visit, I spied across a restaurant a fraternity brother whom I hadn’t seen in 25 years. This might seem a joyous occasion, but for the rather unfortunate fact that I could not for the life of me recall his actual name. Only his pledge name came to mind. And as is the case with most if not all pledge names, this would not be a pleasant moniker to deliver up at his dinner table as he sat surrounded by his wife and children, no matter how big I forced my smile. I interrupt his reverie out of the blue to remind him of some unflattering physical characteristics rather cruelly called-out a quarter century ago by only slightly older college kids who were themselves still stinging from once being similarly called out and therefore overly eager to pass along this lovely tradition. No, I couldn’t bear to perpetuate this jackassery of my younger self now that I sat at a restaurant as a grown man.

But I still couldn’t remember his name, no matter what sorts of memory tricks I anxiously sprinted through in my mind. No matter how many random first names my wife stage-whispered to me in a generous but totally-unhelpful attempt to come to my rescue (there are a lot of names, you see). I saw my fraternity-brother-without-a-name go through the motions of paying his bill and begin to gather his rental car keys and progeny. I struggle to stifle my increasing panic at the prospect of drawing a blank. An absolute blank on his name when he would pass my table and see my face on his way out to resume his presumably happy life during which no one called attention to any unflattering (or flattering, for that matter) physical characteristics. Reaching under the table cloth, I furtively text another fraternity brother who lives in Reno, whose pledge name and real name I have not forgotten, and who I knew would instantly recall our younger fraternity brother’s given name. “What is Knuckle Dragger’s real name?” I text him this with absolutely no context. There is no time for context. “Phil,” my savior texts me back almost immediately, just as “Knuckle Dragger/Phil” (neither his real name nor his real pledge name) obliviously approaches my table. This last-minute reprieve via an absurd text message exchange allowed me 2 or 3 seconds to compose myself, stand up, and magnanimously greet him (by his real name) as if we were the best of friends.

“Phil” was dumbstruck, literally appearing to be in shock, and maybe just maybe sufficiently flattered that he might forget his “Knuckle Dragger” mistreatment at my hands and those of other slightly-older college kids 25 years ago, each of us overly eager to leave the sting of our own pledge names and unflattering characteristics behind. After a few minutes, we parted ways and I sat back down at my table, emotionally exhausted, having narrowly averted disaster due to a lack of preparation.

This time around, during our trip in Cooperstown, I am better prepared. I will be shouldering a heavy backpack containing every grade school and junior high school and high school and college and law school yearbook I could gather up over the past four years. The pages are taped and flagged and referenced and cross-referenced with classmates long-forgotten but who may pop up with their own baseball-playing son, having made their own pilgrimage to this Mecca of baseball. This time around, for Cooperstown Take Two, I am ready. Wish me luck.